Alternative to Picasa 2017: Picasa, the photo storage editor sharing software has been recently closed down by Google. It was ruling the market for over a decade and was one of the most useful tools for people who are photo crazy. Support for Picasa was officially withdrawn effective March 2016. This was a big heart break for regular users of Picasa for some time now. However right from Google Photos many alternative applications have been released since the withdrawal of Picasa. Let us discuss some of the Picasa alternatives which filled the void created by its withdrawal.

Basically a cloud storage offering, Google Photos provides unlimited space for storing photos and videos in a safe qualitative manner. All that is required to use this service is a Gmail account. The application can be downloaded both in Android phones and on Desktop. Thus, enabling easy storage of high quality videos and photos while on the move also. 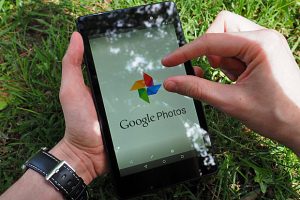 A simple application to use, the ease of use it offers is one of its kinds compared to other similar products available in this arena. Windows Photo Gallery does not offer the storage solution offered by Picasa but the Photo Editor features in this app is candid and absolutely amazing. This App supports uploading of photos and videos in social media sites. It provides a lot of interesting options for the users like making slide shows, movies, photo fuses, collages, panoramas enabling caption addition to the same. 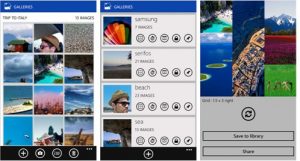 This can be termed as a pragmatic photo editing software that makes the user experience a fun filled one. Its offering includes collage making, editing in batches, multiple photos gifts making, splitting photos capturing screen and editing out of the many. This app does not offer any cloud storage that Picasa used to offer. 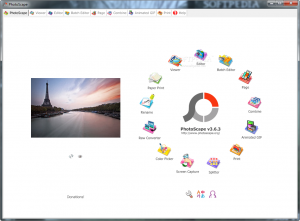 Very opposed to its simple name, FastStone Image viewer helps users to adjust light and colours of the image, crop the images to the requirement of the user, organize the photos systematically in folders in a discipline manner, adding effects to the photos etc. The app allows users who expect increased editing to make use of other external apps for the purpose. It does not provide any storage however. 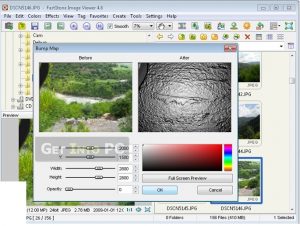 Termed as one of the best Photo editing software among the other apps available Flickr is the best bet if you are looking for a storage solution for your photos and videos. To avail this facility of the Flickr App the basic requirement is a Yahoo account. Flickr offers to it users 1 Tb of storage space and its photo editing features are simple to use. Flickr Photo app can be downloaded to iOS and Android phones also. 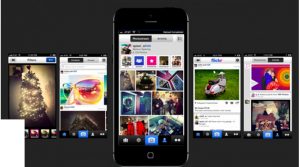 Amazon photo app is highly similar to Picasa in terms of storage and usage offerings. Amazon offers cloud storage as well as 5 GB additional storage space for all your photos and videos. For using this facility offered by Amazon, the basic requirement is to have an account opened up with Amazon. 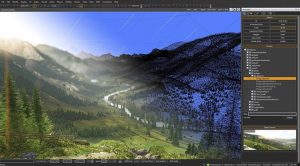 These alternatives, we are sure, will fill in the void created by Picasa and benefit all users who are photo freaks.