Winamp is a name that needs no recognition. Winamp was a legendary piece of code which made music really enjoyable. Currently, the downloadable version of Winamp is quite old. The Internet is flooded with several great replacements. Although, it is expected to be relaunched, here are some Winamp alternatives that you can consider till then. So let’s see the Winamp alternatives you can consider.

MediaMonkey is a powerful media management application. It can organize your media collection in a jiffy. Other features allow users to organize music based on genre, artist, album etc. It is also able to support all music formats. You can also sync music files with android, iOS and windows platforms. It can also share media with TV. There are various add-ons available which allow MediaMonkey to stream music over the web and speak song title among other things. It is available as a free version as well as paid. The application can also play CD and digital audio files. 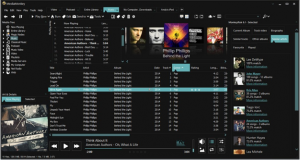 Although the UI looks pretty outdated, foobar2000 is among the best freeware music players out there. It boasts of a ton of features like support for Unicode, ReplayGain, conversion of media in different formats, reading audio files stored in archive folders. You can also customize the UI by displaying modules you would like to see. 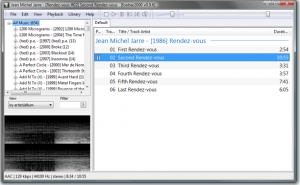 Clementine is a free and open source cross-platform media player. It lets you play music from your local library and Internet radio sources like Grooveshark, Soundcloud, Spotify etc. Users can create smart and dynamic playlists. And, users can play songs from cloud storage. It also updates the missing album cover art from Amazon or Last.fm. 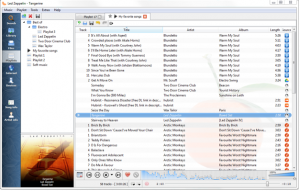 iTunes is the best way to organize multimedia files. It is available for Mac OS X and Windows platform as well as iPhone and iPad. iTunes has been revamped completely to offer a host of services like radio, preview of new artists or songs and shopping for music. 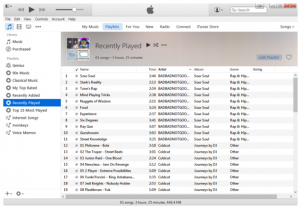 AIMP is a music player offering lots of features and ease of use. It is the Winamp alternatives to consider. It can play your local files and even record music from Internet radio. It is available for Windows 10, 8, 7 and Vista as well as Android. 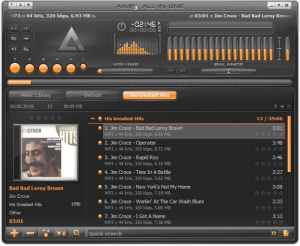 Originally for only Linux, Amarok is now a cross platform application. It is easy to use and works exceptionally well using minimum computer resources. The UI consists of information such as lyrics or Wiki articles.  It has a fancy audio analyzer visualization applet and support for themes. 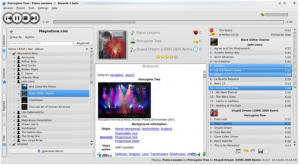 If you have never thought of looking for a third party media manager, then it is a good option. Windows Media Player is a native Windows application. It lacks advanced audio codec features. However, for a normal usage it is a good Winamp alternatives. 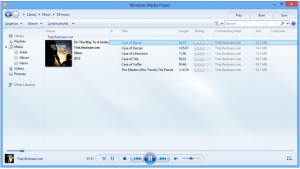 VLC media player is capable of playing a lot of audio and video format files. If you feel music players are like rocket science, then VLC is a good Winamp alternatives. 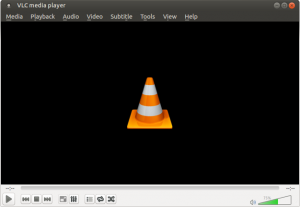 Winamp has been a favorite all these years and it will be awesome when it comes back. Till then, try these Winamp alternatives. Till then, keep rocking!