macOS sierra Twitter client Apps: Mac 2017 is on our doorstep, are you ready with your twitter app to use it? Twitter is use by so many people all over the world and one of the active micro blogs to share thoughts and to connect with the outer world. There are apps available for using twitter but not all of them are up to the mark, not even Twitter’s original app proves worthy of use as it has many problems like the clutter of information, server issues, unattractive interface and much more.

So what to do? The best solution is to use other methods to control your Twitter account. There are many third party clients available to offer reliable services for you with and without money. We are listing top 5 apps to use on your Mac 2017. 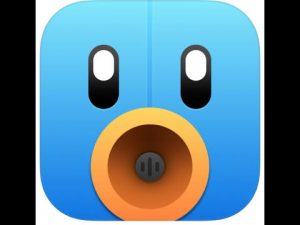 ‘Tweetbot’ a trusted name when it comes to using twitter on Mac with attractive features like excellent services, attractive interface, wonderful animations, media timeline, customization, and the user can also save tweets as a draft. Tweetbot is the third party client by Tapbots to use twitter on Mac 2017 and can be downloaded from Mac store, but Tweetbot comes with the price and user need to pay $10 to use Tweetbot.

Tweetbot is perfect for you if you are ready to pay for the services you going to get. Tweetbot 4 is the latest version of tweetbot for Mac and tweetbot have three customized version to use on different platforms. 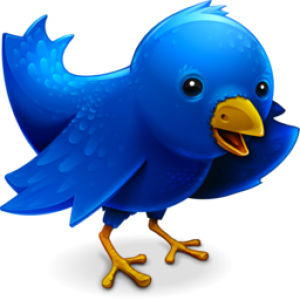 Twitterrific is another third party client to use Twitter on your Mac 2017. Twitterrific with its latest update 5.2.1 has many improved features for its users. Bug fixes, improved the interface to make it look attractive when using the mechanical theme, house timeline auto-refreshes are few of the features added to the update. New characteristics added by Iconfactory make it worthy to use for your twitter account. Twitterrific comes with the pay but you will love the experience. 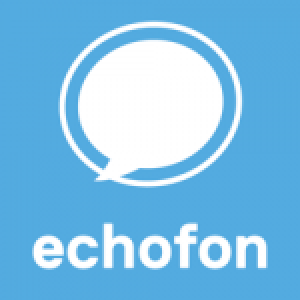 Echofon is a powerful client to use twitter without clutter and excessive information or Ad to overwhelm you. The user can use Echofon for free but have single banner Ad at the top, to get rid of that add you can purchase the app in $10 but choices are all yours if you do not want then don’t purchase it and use it for free.

Echofon has one column with five tabs by which user can easily choose which one want to use and can switch easily between tabs, also have customizable notifications on a per-user basis. To get more information on user’s profile there is sub panel you can use to get information.

Night owl is simplistic and easy to navigate app to use twitter. Night owl is much like Echofon with so many similar features and operating way. Night owl is free for its user and can be downloaded easily without paying any price. Night owl is easier to use without much to complicate and packed with some useful features for its user. Managing multiple twitter account, appearance and automatically displays full URL are some of the features of Night owl. 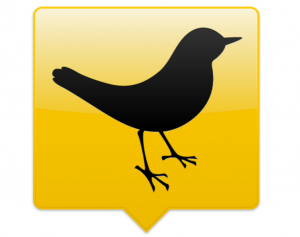 Tweetdeck was bought by twitter in 2011 and mostly use as official twitter but there is a separate app to use called twitter. Tweetdeck is used by so many users and has a powerful user-friendly interface with a regular update to make it more interactive. Tweetdeck is not best but you can use it without many issues and it is free of cost and consider as the official twitter app.