Turntable.fm, originally a social media website allowed interactive music sharing. Started in 2011 by Billy Chasen the website was funded by his revenue from previous start-up. Users were allowed to create rooms and like typical Chat-rooms, users could join rooms. The DJ’s (Designated users) created a playlist for the room and everyone had a text interface to interact. It received great popularity pretty soon. It was a virtual environment that streamed music and used voting for song selection. Every room had a different atmosphere, mood and played songs of same genres. If the room had no DJ, anyone could turn into the avatar and play songs for the rest of them. The DJ had an option to select songs from his own local computer or to select songs from the Turntable Library. There was one drawback; this service was available only for people in the USA. There are a few other options that serve as Turntable.fm alternatives.

Plug.dj like Turntable.fm had most of its features along with some new added features the app became an instant hit. The Plug.dj worked internationally unlike the Turntable. The DJ’s could video, could do avatar dance, the rooms could be customized in detail and the rooms could be set for ambiance or number of people allowed. There were points that DJ’s scored when someone added their songs to their playlist. The fun interface made it one of the best Turntable.fm alternatives. 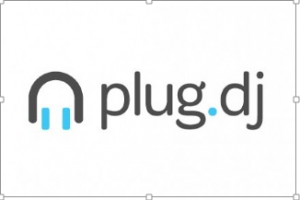 Cred.fm, another turntable.fm alternatives has more number of avatars for new-comers which looks realistic. The Cred.fm runs on Facebook completely, does postings on user’s behalf. You can invite friends to join your room, recommend songs that you like and have followers to your service. Based on social networking game, it was initially started by a group of gamer who loved music. You can earn Cred scores and perks, spend your earned points to upgrade your avatar/ party room and increase followers. 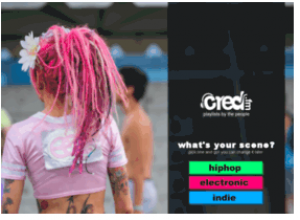 Rolling.fm, first Turntable.fm clone, was created by one of the former Google Engineers. This application is well known to students, as it mostly plays party music with dance-beats. This is quite famous among the young crowd.

PicoTube takes content from YouTube contrasting Turntable.fm which has a library of its own. The Avatars can also watch video and can be moved in the front of the crowd. 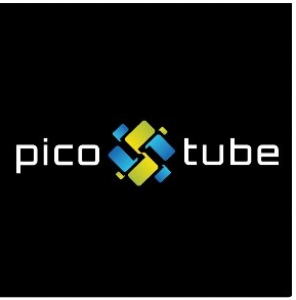 BeatRobo, though from Japan as PicoTube, it is designed in a unique way. It has some cool features like leaving shout-outs to your friends or contacts. When they come across the same music they see your shout-out message. It offers to give a social music-listening experience where virtual robots accompany you in your music room helping you to find your favorite songs. 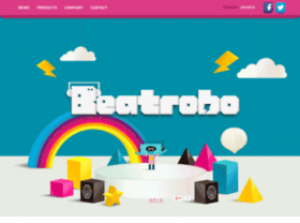 In today’s world of music lovers, the online music apps play a major role in entertaining the crowd without having them spend a lot of money. The facility surely brings quality music to your comfort space giving a whole new meaning to art.