macOS sierra Remote Desktops: Remote desktop technology is a software which enables users to interact with computers that are switched on and connected to the internet in other locations. Not only does this connection allow the screen of the faraway computer to be displayed on the user’s monitor, but it also provides for effective control using the keyboard and the mouse. This program has made it possible to efficiently handle tasks such as providing online assistance to clients, presenting comprehensive reports on soft and hardware packages and at the same time allowing workers to perform their duties conveniently irrespective of where they are in the world. Below are reviews of some important remote desktops for Mac Operating System. 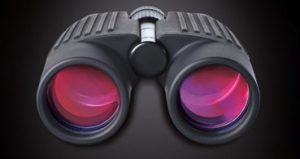 This is an application from Apple Inc. An interesting feature of this remote desktop is its Auto install device. This makes it possible to automatically update software on mobile systems. Users can determine when the installation should take place. It has over 40 Automator actions which include: an easy energy saver preference, default time zones and arrangement of desktop pictures. It also has quick spotlight searches with many systems. However, a good number of users have not found its drag and drop feature an easy tool to use. Others have also complained about the inability to report programs that had been run on previous days. Only those running on the day of use appear.

With its Network Layer Authentication (NLA), this application ensures a secure connection to user’s data. It also makes the management of all remote connections from the connection center very easy. The nature of its video and sound streaming is of a high quality. It is also helpful to users who do their work regularly on Mac to use services that are windows based such as NIB.

Jump is very easy to use for clients that are not too familiar with the remote desktop application. It is a multi-device software which can be used with iPad, iPhone, and iPod. With its keyboard remapping tool, clients can use Mac shortcuts on Windows.

For people playing games, Splashtop is the ideal remote desktop software to use. This is because its 3D graphic sound and video streaming, at close to 30 frames in a second, is excellent. When used on Mac, the game played shows no delays. Users have access to almost everything on their remote computer including viewing of files such as PDF and Microsoft Office. 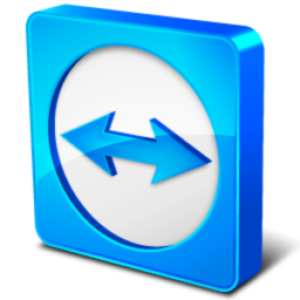 Team-Viewer is common with users carrying out maintenance work on remote computers. Though easy to use, clients have to enter the ID of the computer they desire to link after the installation of the software. It is suitable for meetings or presentations.