Much to the dismay of many, Facebook had announced that it will be shutting down Parse, a BAAS service provider (Backend -as -a- service).  Parse is a platform for mobile developers to make apps. And with the expected closure of Parse on 28 January 2017, developers have ample time to move their apps on other platforms.  We still have many Parse Alternatives out there.  Here, we have listed the best options out there. 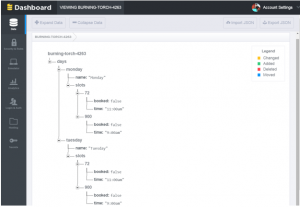 Firebase is the go-to option for many developers and for good reasons. It is simple to use and you can easily save data. It can authenticate with Google, Twitter, and Facebook. It can set up anonymous users, offline storage as well.  With Firebase, emailing is a breeze.  It is a real-time back-end works superbly for apps having chat facility. It is easy to setup push notifications through dashboard. It is available for iOS, Android. 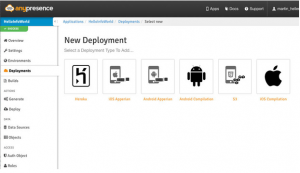 AnyPresence is an essential app for developers looking for flexibility and developing enterprise mobile apps. Even if you don’t have much experience, you can quickly assemble and deploy an app. For the advanced developers, there is an option to make customization or access the source code. 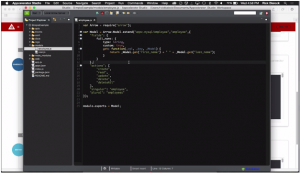 With Appcelerator Arrow, developers can use Arrow Builder or cloud to create and deploy apps. The Arrow builder feature allows users to assemble APIs, build data models and deliver data at a breathtaking speed. With Arrow cloud, developers can scale up the infrastructure as per their needs; use the repository for finding API components. It also comes with lifecycle dashboard, performance analytics, push notifications and much more. 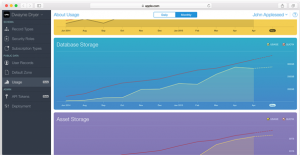 With the Apple introduced CloudKit, you can save data and assets on iCloud. It is a cheap option for developers who can use iCloud for users’ data storage.  It has features like subscriptions, notifications for sharing content easily. It can be used for developing iOS apps as well as web apps.

AWS Mobile Hub is a Parse Alternatives launched by Amazon. It is an integrated platform which allows developers to create, build and test apps.  It can replace Parse effectively with its cloud code, analytics and push notifications feature. Whether you are a small app or a big business, AWS is scalable as well as cost-effective. 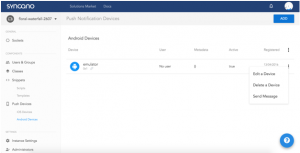 Syncano is a powerful Parse alternatives with features like data management, real time communication, CodeBox. With CodeBox, you can run server-side code, execute code or trigger a code through an event. Syncano also supports NodeJS, Python, Swift and Ruby. With its huge open source library, you can also build fast.

Built.io is another good Parse Alternatives. It has been in the market for a long time and isn’t going anywhere. It has a proven record for scalability with many enterprise users. A dedicated version is also available to be deployed on any cloud infrastructure.

There are other Parse Alternatives like Kony, MoBack, Backendless and Kinvey which are worth trying. Before you finalize your Parse Alternative, do note whether you are getting critical features like data storage, push notifications, user analytics, social media integration and dashboard. Without a good backend service your app will have a lot of bottlenecks and not perform to the hilt, so choose your BAAS provider carefully.