Developed by Google,the Chromecast is a simple media streaming device. This HDMI enabled small dongle can directly cast content from your smartphones, tablets or even from a PC (using Google Chrome web browser) to your TV without the need of any physical cable, via Wi-Fi. Since its launch in 2013, Chromecast has garnered much popularity, thanks to its robust features and affordable price. Yet there are some flaws in this beautiful creation, such as absence of a remote, limited release, limitation of apps etc. which makes us search for its better alternative

Designed and marketed by Amazon.com, this small network appliance is designed to stream contents (Audio/ Video) to a HD television. This also contains an extra feature of playing video games through its remote or inclusion of another game controller. Equipped with voice search, MIMO dual band Wi-Fi, Bluetooth remote and 2GB of RAM, this is an envious device. Unveiled in the year 2014, this truly acts as a suitable alternative to Chromecast. The latest 2nd generation Amazon Fire TV also supports 4K UHD.  Though costlier than Chromecast this feature rich device is perfect for multipurpose uses. Apart from casting or streaming your favorite Netflix shows on the TV, you can also play games out of the box which is pretty amazing. 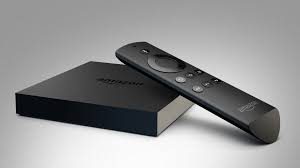 This micro console and digital media player from Apple Inc. is a small network appliance which can receive data from a numerous sources and stream it directly to a television supporting the technology. This infra-red enabled device can stream HD contents directly to your television’s wide screens via HDMI cable. It can be externally controlled with the remote given with it or with the help of several mobile applications. It is best suitable for IOS devices. Apple TV was launched way before Google Chromecast and is a solid alternative to it, having a wide range of applications that support it. 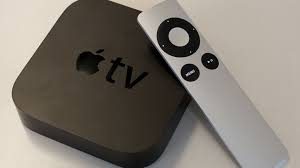 Samsung  Allshare Cast enables you to stream presentations directly from a setup in your workplace, apart from casting media files from your smartphones and tablets. This media streaming device needs another device which supports its features (Galaxy smartphones or Tablets). Using this device one can choose to stream contents wirelessly, through a Wi-Fi or through HDMI cable. This easy to set up device is a perfect fit for your workplace environment and best compatible with other Samsung devices. All these features make it a valid competitor to Chromecast. 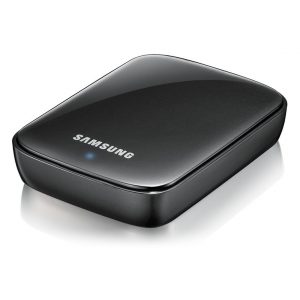 This media streaming device designed by Western Digital is an intelligent alternative to the Chromecast. One can directly stream contents from Netflix, using this device to any compatible wide screen. An inbuilt application makes your smartphone into a remote via which this device can be controlled. You can also stream locally stored media files to your HD TV which is an excellent feature. Watching Netflix in your big screen has been made a lot easier. 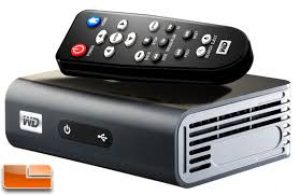 Teewe can be considered as one of the best alternatives to Chromecast in India. This trendy media streaming device lets you stream content from your smart devices and YouTube to your TV directly. Using the Teewe native application one can stream content wirelessly from their smart phones or tablets to the TV after the dongle is connected. Locally stored files as well as media files from PC (Mac& Windows) can also be streamed. 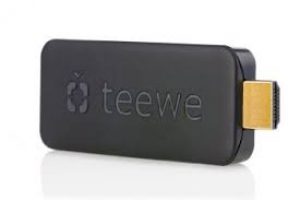