Alternatives to Bootstrap 2017: Bootstrap from twitter is one of the most popular frameworks tool available for better and faster creation of website, which is structured, up-gradable and easily maintainable. This is an extremely helpful front end developer’s tool. It also helps you to save a lot of time as many objects are already there that can be used.  But anyway one can certainly look for other feasible alternatives, which are listed below: 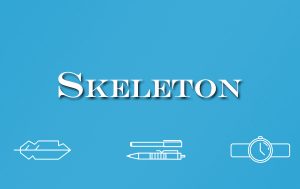 With a new makeover, the new skeleton framework is another great alternative to Bootstrap. The new framework has adopted mobile-first-philosophy meaning that irrespective of the device screen size, the layout will be taking the center stage. It is also extremely light and includes all the components (buttons, forms, input elements) that were in the earlier version. But the basic typography style are set in rem unit now. 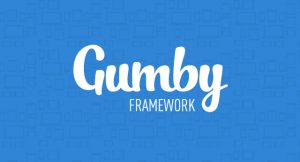 Built with the power of sass, Gumby is a responsive and flexible framework used for faster web development. Gumby allows you to customize the entire UI kit design so that you can meet the best template suited to you. Gumby comes with 960 grid systems by default with different column variations.

PowertoCSS is another great alternative to Bootstrap. This is an extremely light weighted yet rigid fronted framework. Class names being used to build the grid are simple and also easy to remember. The same applies for the apply styles also. Your own theme can also be introduced. Go through their starter kit and get started. 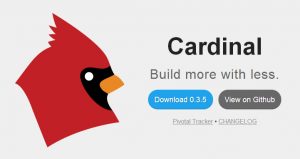 Cardinal framework is focuses mainly on maintainability, readability and performance. It includes many modern approaches. It uses CSS box model so that you can element width and height determination becomes much easier. Also mobile first approach is used for shaping the grid up. It comes with multiple helper classes by which you can swiftly apply styles upon any element.

Foundation in many aspects perhaps is the toughest rival for the Twitter Bootstrap. This framework is flexible, well documented and flexible. This is an open source front end framework. It includes many useful tools to create mobile first web projects that are responsive and can also be created faster. Except for some specific browsers it supports all the web browsers available today. You can port it with Rails and Sass. But Foundation is mainly preferred for HTML and CSS. 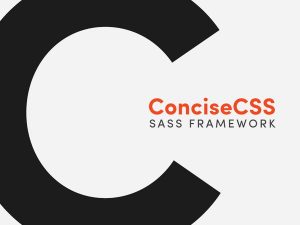 Concise CSS is built on top of Sass, Stylus and LESS which allows it to easily maintain CSS. Without bloat, the Concise CSS is a lean framework. One can also have the simple vanilla CSS. It comes with sets of helper’s class for button UI creation. It also includes important element’s (Paragraph, Heading, table, forms etc.) base styles. Is a worthy alternative for Bootstrap.