Best 2-d game engines of the year 2017: The Game engine is a software framework used for the development and creation of games. It is basically used as a console for the development of games for PC and mobiles. There are certain key functionalities included in a game engine such as rendering engine, collision detection, AI, networking, scripting, animation, physics, graphics, streaming, memory management, localization support, threading, 2D-3D scene graphics, and also supports video for adding clips.

If you are a hardcore gamer and looking for the top Game Engines 2017 then we present you the top 5 best game engines of the year. 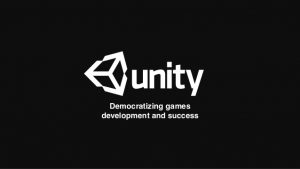 Unity is undoubtedly one of the most notable game engines that target range of platforms such as Android, Apple, Windows, Linux, Blackberry, iOS, PS 4, Xbox etc. It is a cross-platform engine designed to develop games for mobiles, websites, consoles, and PC. Nintendo has been distributing the license of Unity 5 to its developers along with the SDK. 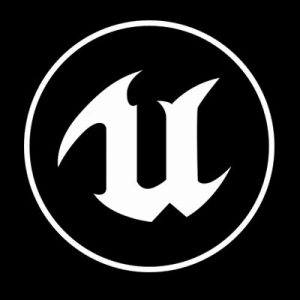 Another popular game engine choice is the Unreal engine. It has been quite successful in the testing and development of various popular games. It is one of the popular engines used for the development of both low-end and high-end games. Developed by Epic Games in 1998, Unreal Engine offers a range of community support for the developers along with the several tutorials and assets available. 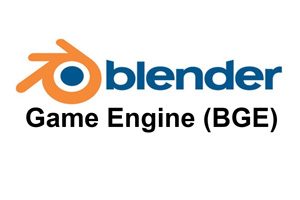 Blender is not just a graphic designing and modeling software but it is quality comprehensive game engine choice for many game developers. The game can be written in C++ language and has a support for the python scripting along with OpenAL 3D sound. It is one of the most recommended game engines. 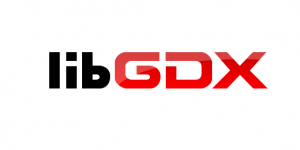 It is one of the best performance game engines especially used by the 2D game creators. It supports JAVA language, Desktop targets as Windows, Linux. It also supports mobile platforms such as iOS, Android, and Blackberry. In the libGDX community, you can find support, references, tutorials, and open source code to learn from. 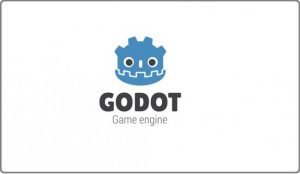 One of the free, open source, no royalties and 2D 3D game engine is Godot. It provides a set of common tools which focusses on preparing your game without reinvesting the wheel. It has its own scripting language known as GDscript. The community of Godot developers is constantly looking for the active development.